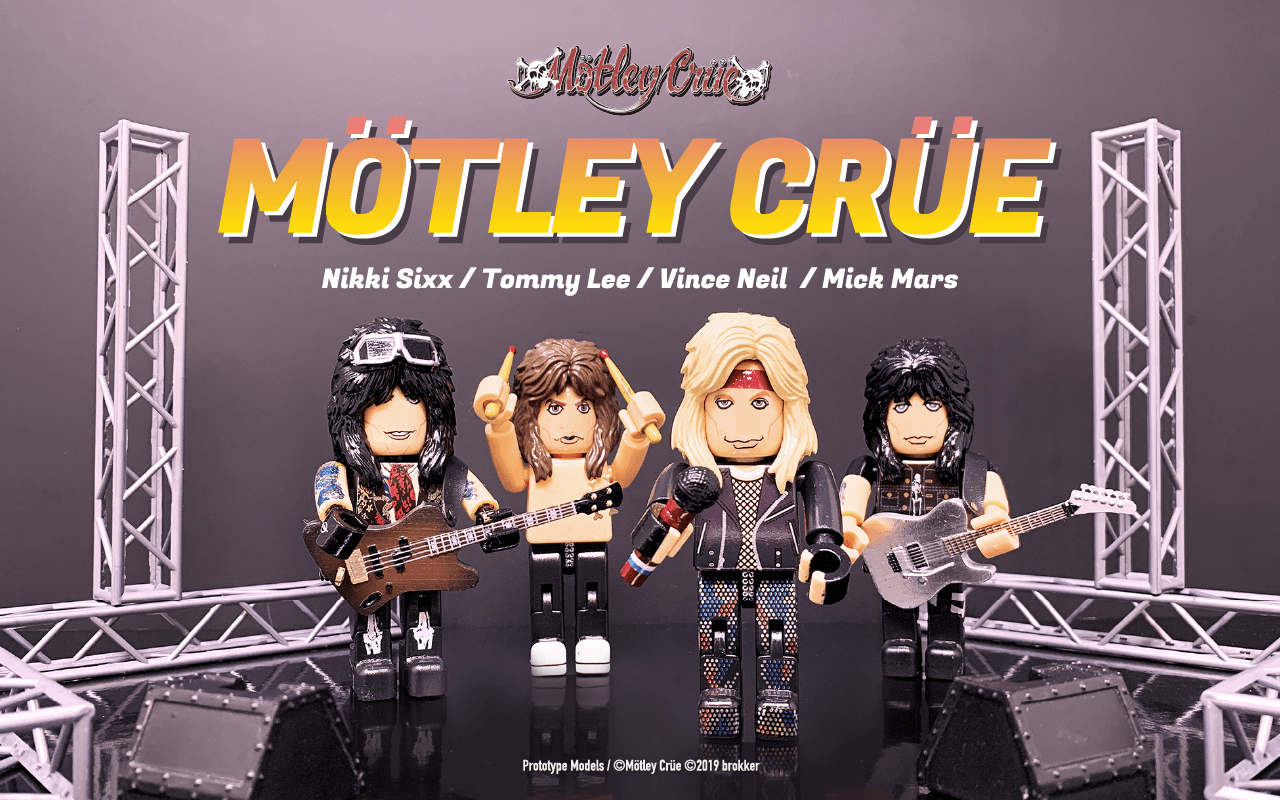 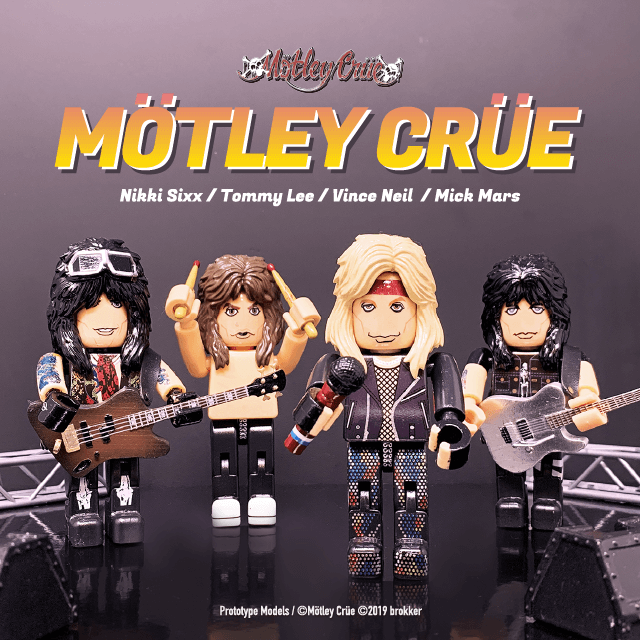 The band’s legendary performance at the 1988 Moscow Music Peace Festival is depicted in incredible detail and depicts the era of Motley Crue which coincided with their 1989 album release of Dr. Feelgood. Nikki Sixx, Mick Mars, Tommy Lee and Vince Neil will all be featured as new additions to the brokker collectible series.

The Motley Crue brokker figures are officially licensed. These statues are created in 90mm scale, making the average height of each approximately 3.5” tall and include microphone, guitars, bass and drumsticks.

Motley Crue has sold 100 million albums globally, including 25 million albums in the United States, making it one of the best-selling bands of all time. The Motley Crue biopic film “The Dirt” which captures how they became one of the most notorious bands ever on the sunset strip has reached close to 1 million copies sold. 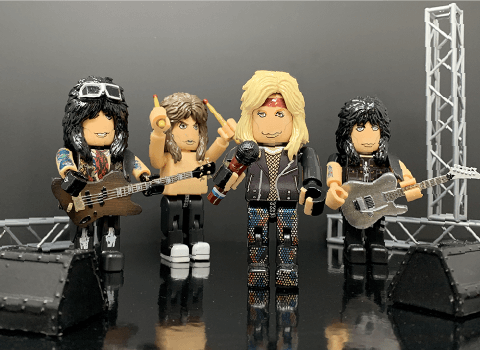 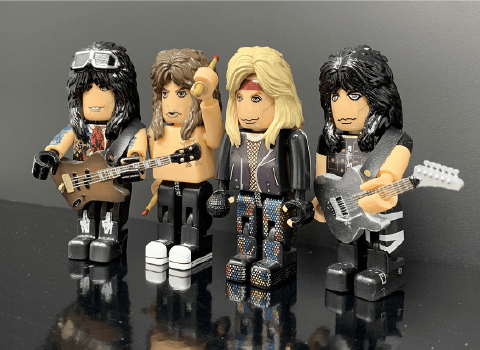 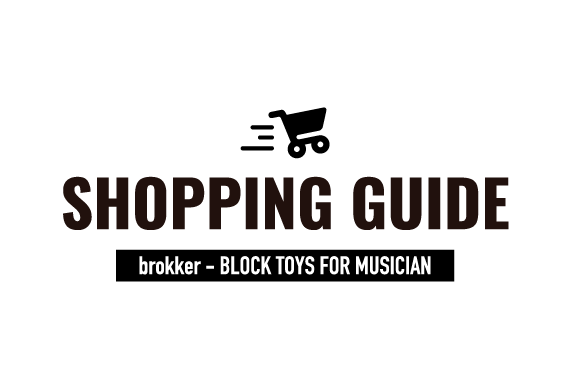 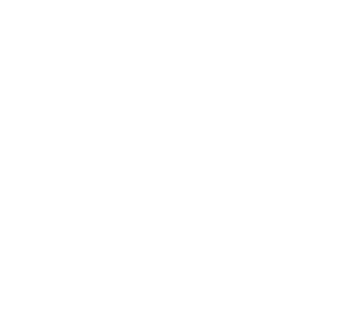